They already did the research and they chose Groomers Helper®. 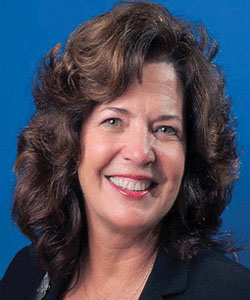 “It has been a big plus to the industry and should be an integral piece of any salon’s equipment collection.” 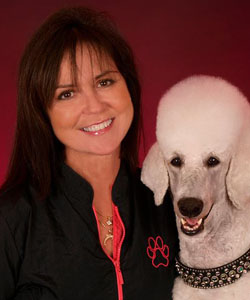 “We have one on every station and I call it the groomers savior, because it saves our hands, faces and clients.” 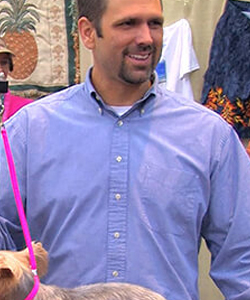 “As simple as it looks, it’s just a great tool to be able to control the dogs. It makes difficult dogs possible.” 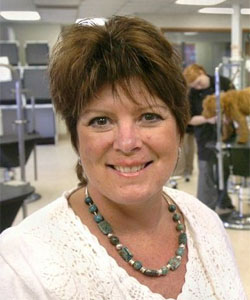 “I love the way the Groomers Helper works! It stops problems before they start, keeping both the pet and the stylist safe!” 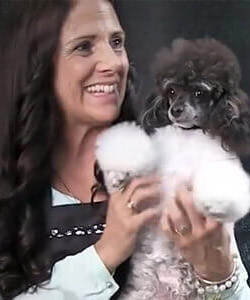 “I have them on all of my tables. I can’t do without the Grommers Helper.”

1. Buy tools that make grooming easier.
2. The right brush will save you time.
3. Be prepared for the unexpected.

You get what you pay for. If you have to replace an inferior product just once you are probably losing money. Groomers Helper® stands behind what they manufacture. 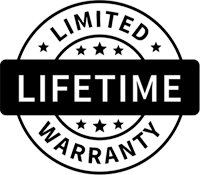 The 17th-annual Pet Business Industry Recognition Award celebrates the best that the pet care category has to offer.

The ability to offer a unique and innovative mix of products has always been a key competitive strength of pet stores. But as increased competition from online outlets and other retail channels have raised the stakes for these often relatively small retail operations, it has become more important than ever for pet store owners and operators to identify the latest and greatest merchandise to hit the market.

With this in mind, Pet Business uses its annual Industry Recognition Awards as a platform to honor standout products across a variety of pet care categories. To find our award winners, the editors of Pet Business search through the hundreds of vendor press releases we receive each year, as well as the aisles of the industry’s major trade shows and even local pet store shelves to find the most exciting and functional products that the industry has to offer. Of course, with so much innovation coming out of the industry every year, this is never a simple task. 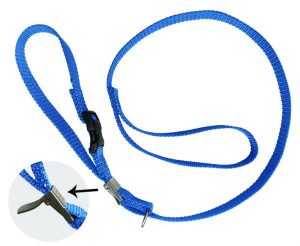 No-Choke Lead
The “NO-CHOKE” Control/Slip Lead from Groomers Helper prevents the “choking” of pets by using the same proven principals of the company’s patented Grooming Loop. It features an emergency quick-release buckle as an added safety feature and even has different use options for both brachycephalic and older “trach” dogs.

Pet Age is proud to announce the winners of its second annual Readers’ Choice Awards. Retailers from across the country voted for their top three favorite pet products that were launched in 2018 across 20 categories. We counted the ballots and what follows are the three products that received the most votes in each category.

Pet Age congratulates the 43 manufacturers that launched what voters have selected as the best new products of 2018.

The Groomers Helper NO-CHOKE Control/Slip Lead does not allow the end loop to tighten around the animal’s neck like a noose. It is designed for regular dogs, brachycephalic dogs and older “trach” dogs as well. An emergency quick release buckle has been incorporated as an added safety feature for both the animal and the handler so he or she cannot be bitten when putting it on. 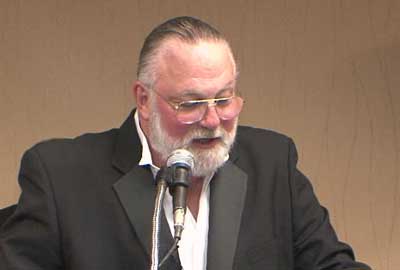 “This was the first time our industry has had an all-encompassing awards ceremony to honor groomers and others who have made significant contributions to our industry,” stated Todd Shelly, President of Barkleigh Productions.

Barkleigh Honors was presented with all the glamour of Hollywood. The evening started with a standing ovation for Sally Liddick, founder of Barkleigh Productions. Next an elegant meal was served, followed by Groom Expo’s Best in Show winner, Melissa Fidge, being awarded the prestigious John Nash Memorial Orchid and trophy from Larry and Shirlee Kalstone.

Once the Barkleigh Honors ceremony began, a video screen projected photographs of each category nominee. As the winner’s names were announced, they made their way to the podium to accept a handsome, personally engraved Barkleigh Honors medal.

Sam Kohl was recognized for the evening’s highest honor, the Sally Liddick Lifetime Achievement Award. Sam has invested over 40 years in the grooming industry. He is credited with designing innovative grooming tools, training groomers and publishing the first books available to advance the art of grooming.

The Barkleigh Honors 2011 winners are:

Barkleigh Honors 2012 award ceremony will be held on September 8, 2012 in conjunction with Groom Expo in Hershey, PA. Become a fan of Barkleigh Productions on Facebook to learn more about voting for next year’s awards. 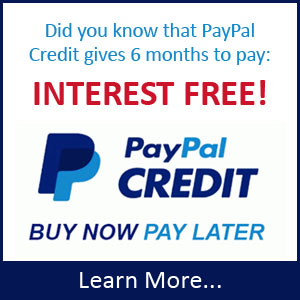 CLICK HERE to see more videos: How To and Product Info